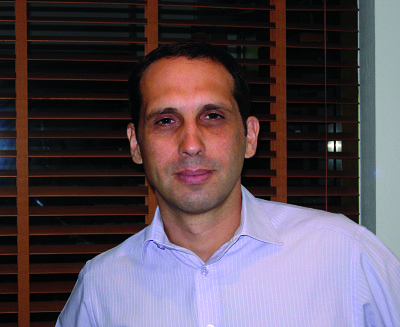 He is studying now any forms of Redemptive societies, Western Esotericism/Occultist movements, Missionary dynamics in Vietnam and Southeast Asia. He has also conducted fieldwork research in Vietnam and Cambodia on ethnic and linguistic policies, on woven textiles symbolism (among Malayo-Polynesian groups as Êdêand Jorai, Central Vietnam).

Between 2010 and 2014, he served in Bangkok as Deputy Director, Head of Publications, Researcher and as Strategic adviser of the Research Institute on Contemporary Southeast Asia (IRASECCNRS-MAEE, Bangkok), for which he has (co-) edited three regional geopolitics outlooks.

He currently serves as Associate Professor of Social Anthropology in the Universiti Brunei Darussalam, Institute of Asian Studies, and is co-editor of the IAS-Springer Book series entitled Asia in Transition.