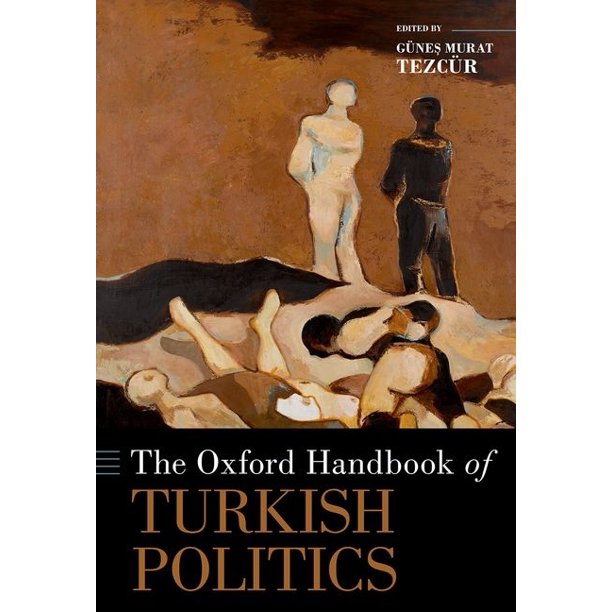 “Turkey has a history of multiparty electoral competition going back to 1950, longer than many other nations in the world. Until recently, it was often perceived as a model country that showed the feasibility of democratic governance in a Muslim-majority society. However, the rise of religious-nationalist populism and sociopolitical polarization has resulted in an authoritarian turn that has stifled political liberalization. Turkish foreign policy has had strong linkages with the West but now exhibits a more independent and assertive position. Turkish national identity remains exclusionary as citizens not belonging to the dominant ethnic and religious groups face various levels of discrimination. Political violence persists in the forms of state repression, insurgent attacks, and terrorism; nevertheless, Turkish civil society continues to be resilient. The economy has exhibited sustained levels of growth, though it remains vulnerable to crises. The Oxford Handbook of Turkish Politics includes in-depth analyses of all these issues in conversation with the broader scholarly literature on authoritarianism and democratization, political economy, electoral politics, politics of identity, social movements, foreign policy, and the politics of art. With contributions by leading experts, the Handbook is an authoritative source offering state-of-the-art reviews of the scholarship on Turkish politics. The volume is an analytical, comprehensive, and comparative overview of contemporary politics in a country that literally and figuratively epitomizes “being at the crossroads.” “