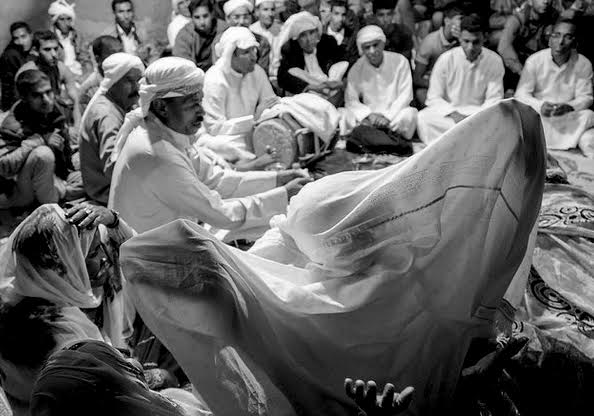 The Network of the Anthropology of the Middle East and Central Eurasia (AMCE) of the European Association of Social Anthropologists (EASA), will organise a new series of online biweekly documentary film presentations regarding “religious healing and sacred health curing” from June 2020.

During our current complex situation caused by COVID-19, this program should be considered a unique platform for specialists of the field in which they will be able to watch collectively documentary films which in one way or another discuss the role of religion, religious rituals, sacred sites and material religion in religious healing and sacred health curing. The film presentations will be continued by a debate between the moderator, filmmakers and the specialists of the field.

1- Our program is open to all religions, rituals, and related topics and there is no limit for the date of production;

2- If you are aware of such documentary films which would be suitable for this program, please contact the moderator to provide the name of the film, the filmmaker and the related e-mail address. Films should be subtitled in English and open access to all for a period of 24 hours prior to the presentation;

3- If you are interested in participating in this initiative as an audience member, a filmmaker, or a discussant, please contact the moderator;

5- With the agreement of filmmakers and discussants, the online debates and discussions will be recorded to be used as open access resources for further academic research.