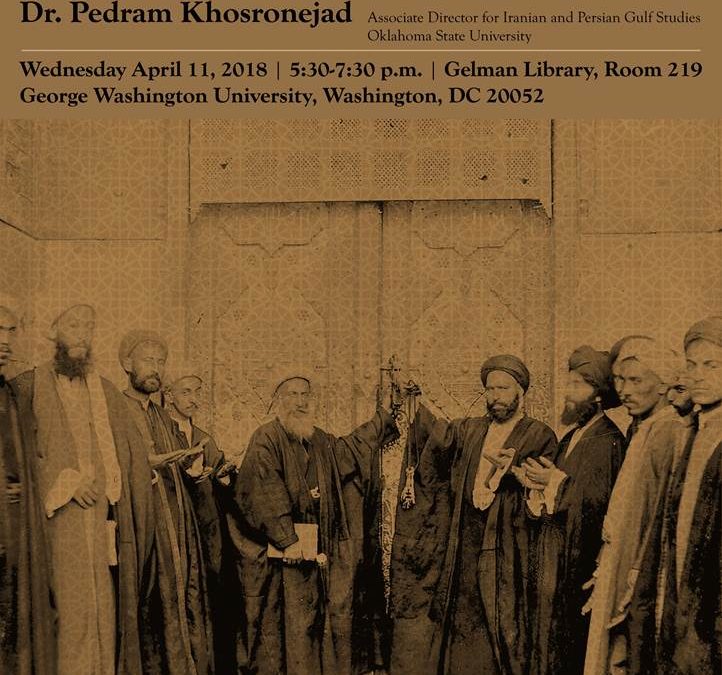 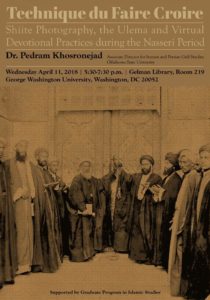 The usage of photographs for the study of Persian Shiite rituals and ceremonies, applied material religion, and related artworks should be considered one of the recent innovative visual research methods in the field of Iranian studies. Among the many neglected topics in the field of the history of photography in Iran is the position of Shiite Islam and the Ulema with regard to photographs and the practice of photography. The massive number of photographs of the Qajar period in which the presence of high-ranking Ulema and clerics can be observed confirms that religious leaders of Shiite Islam were not against such a practice.
In this talk, the audience will be introduced to Nasser al-Din Shah Qajar as one of the main patrons of Iranian Shiite rituals, in his own way a deep believer and true servant of the Prophet Mohammad, Imam Ali, and Hoseyn ibn-Ali. Nasser al-Din Shah was one of the first photographers of Iran who strongly supported the development of this visual art inside his court.
One of his many innovations in the domain of photography is his engagement in the development of the “technique du faire croire” through photography. As the main patron of photography in Iran, he encouraged his own court photographers to take photographs of Shiite saints’ shrines inside and outside Iran, of Shiite rituals and related material religion, and of visual representations of portraits of the Prophet Mohammad and Imam Ali all around the world. In this context, I argue that Nasser al-Din Shah used photography for the reproduction of images with Shiite subjects for further virtual devotional practices.